Clodagh Jolly, co-lead for the MfE Women’s Network, welcomed the GWN attendees to MfE and introduced MfE Deputy Secretary for Partnerships and Customers, Anne Haira, who opened the session by sharing her own powerful story about how she was able to overcome the barriers of feeling marginalised as a woman, by building a strong network of wāhine around her who support and encourage her to speak up and be confident in her abilities.

Anne highlighted the importance of Women’s Networks to support each other in developing and growing as professionals and used the example of Greek Goddesses, such as Athena and Aphrodite, who were considered as being more powerful and influential than even some of their male counterparts.

Liz shared a number of updates about the network.

The GWN steering committee, which is chaired by Ruth Shinoda from Treasury, are revisiting the vision of the network.

Liz also noted that the calendar for next year is in development and invited members to think about topics for discussion at upcoming network reps meetings. She also shared information on Suffrage Day-related events that are happening all around the public sector, specifically the coffee catch-up at Home café from 12-1pm on Suffrage Day, 19 September.

Running a Diversity and Inclusion Survey – MFE shares its experiences

Clodagh Jolly, Apurva Mahire and Gordon Tan offered insights from their experiences designing and running a D&I survey at MfE.

They shared some of the 'hows' and 'whys' of running the survey, what the results showed, and key takeaways and actions to follow up the information that was collected. Some of the insights included:

— it’s the right thing to do

— and makes your organisation a better place to work. 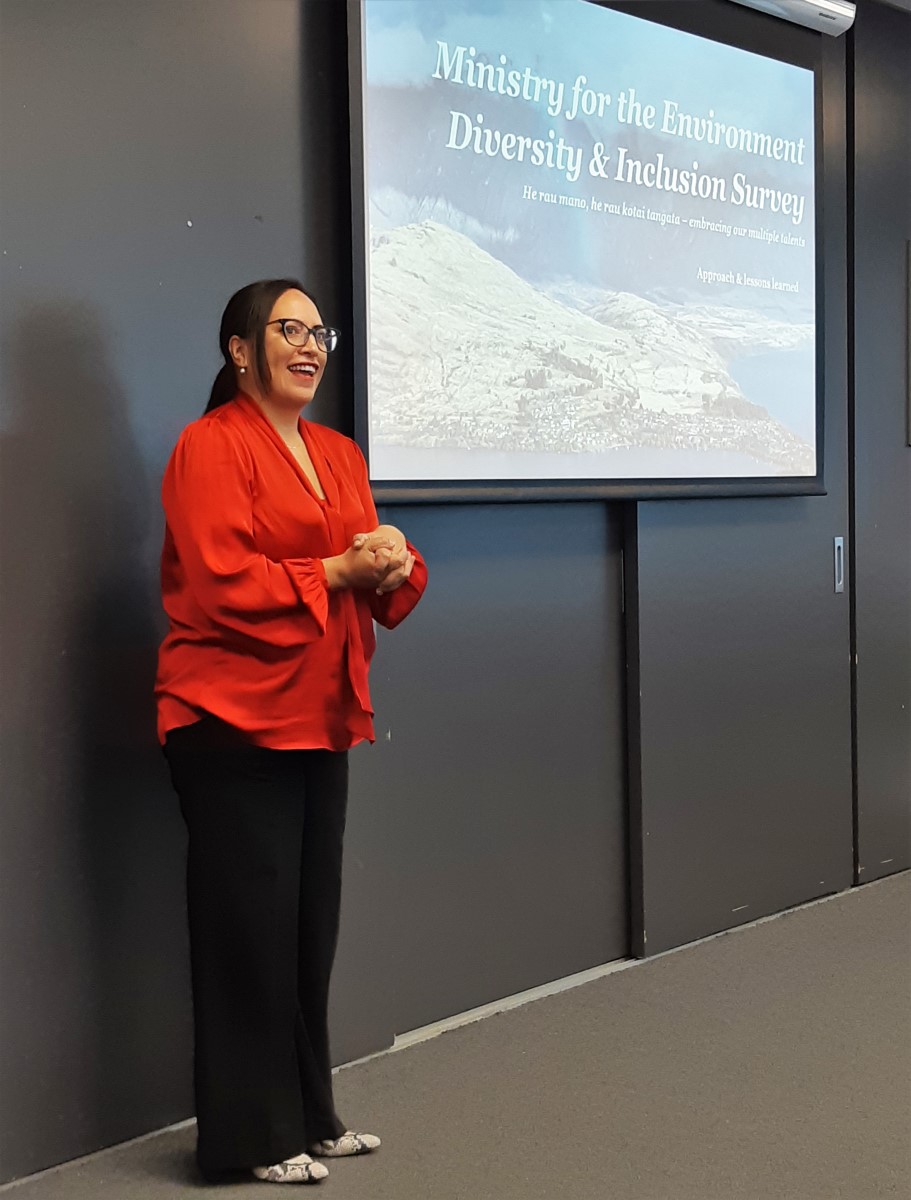 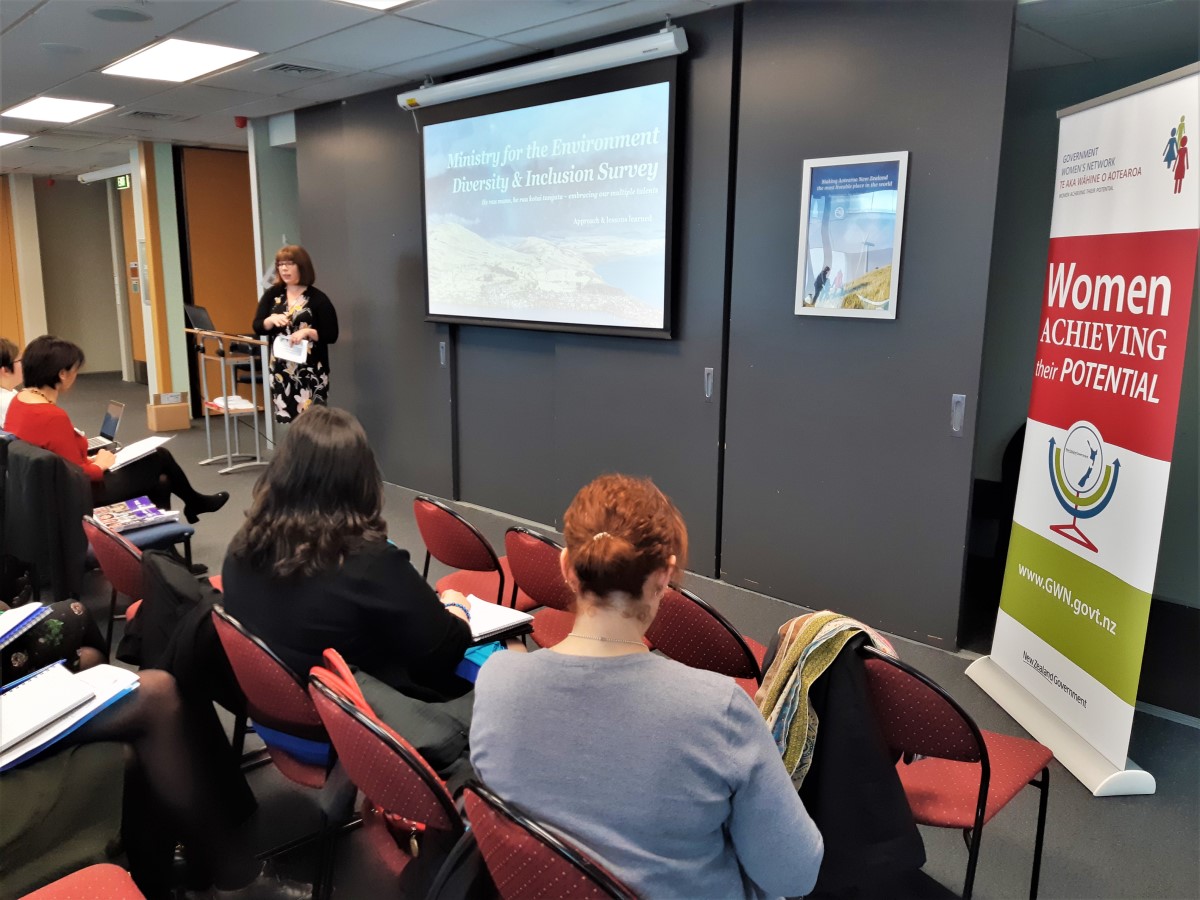 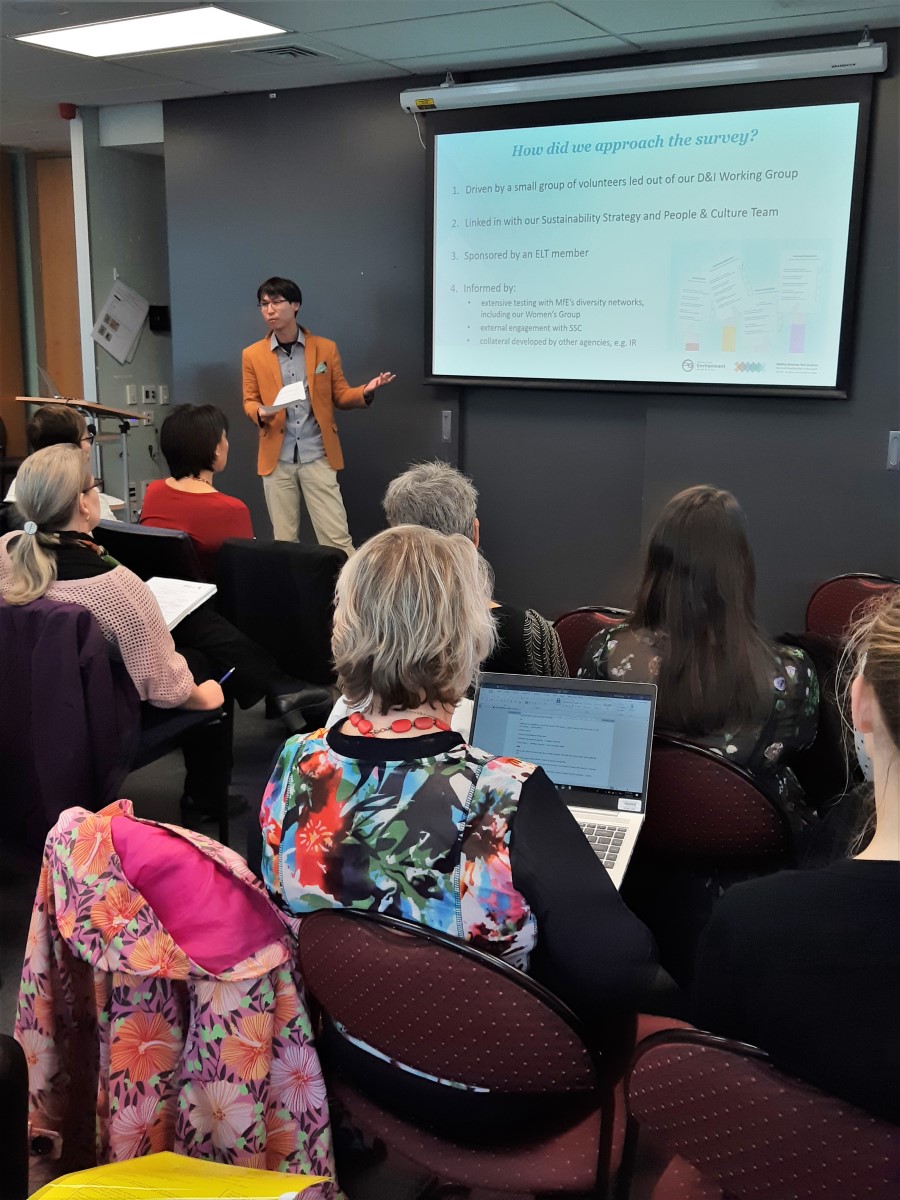 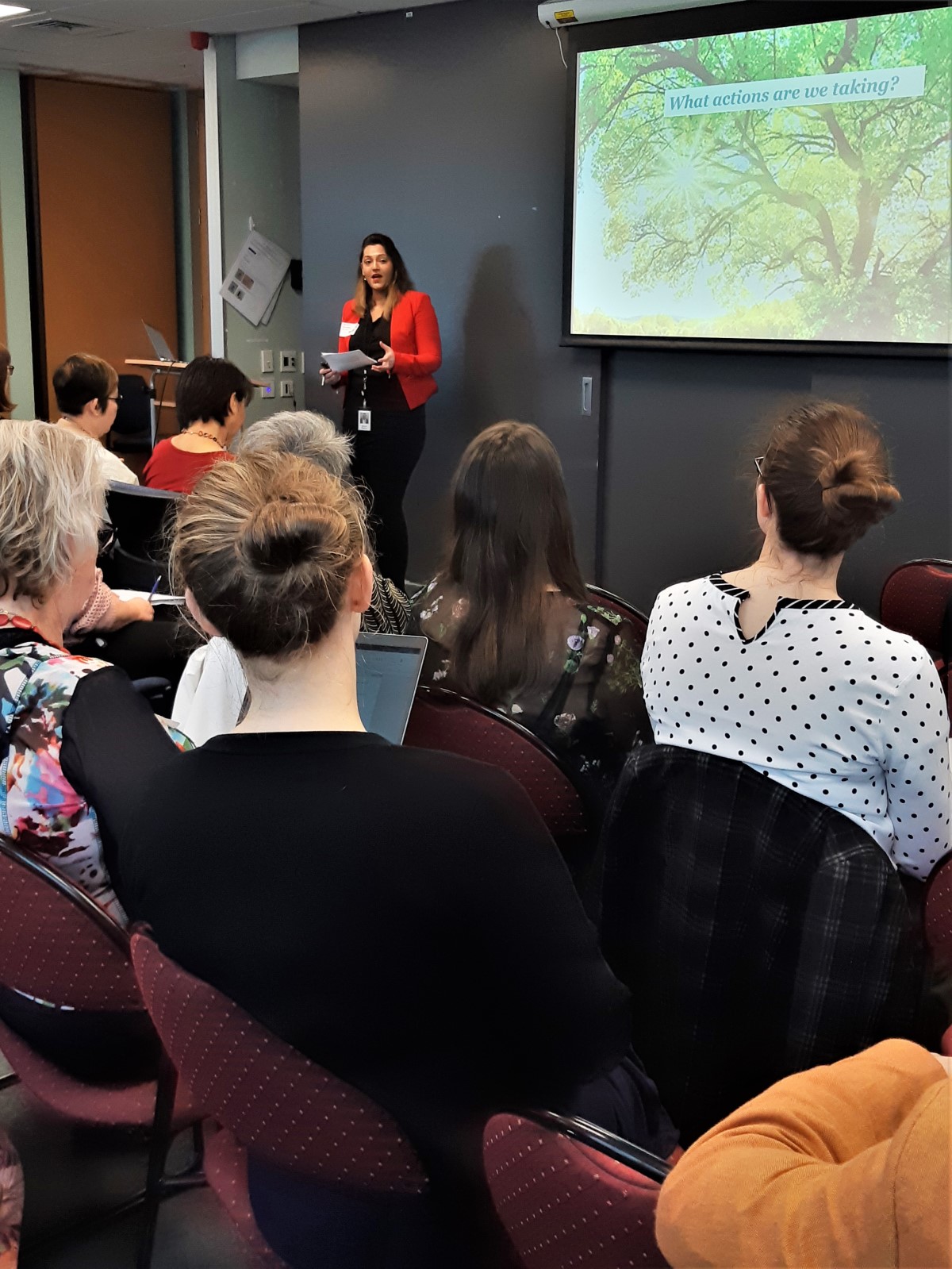 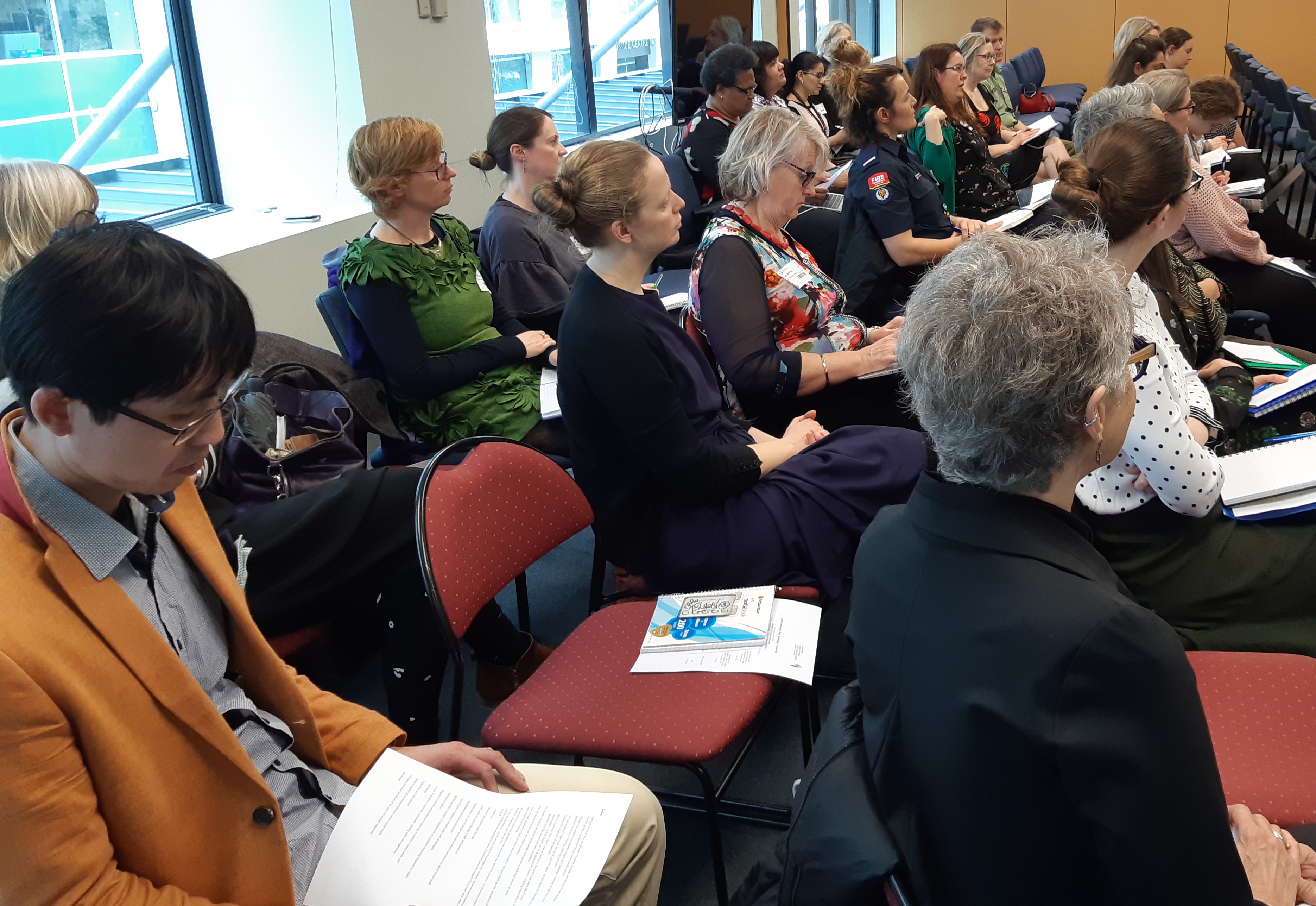 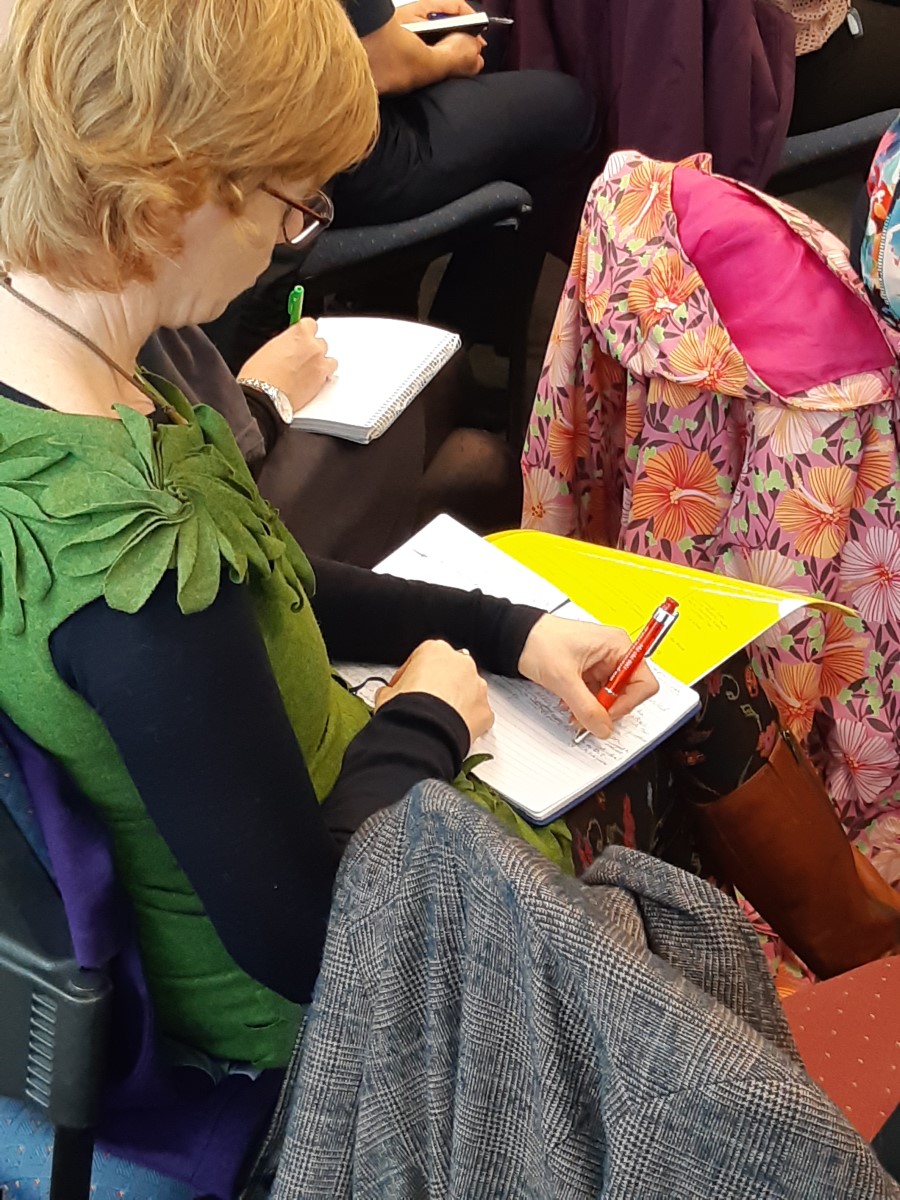 Following from the previous quarterly Network Reps meeting and the workshop with NZ Police and Jo Cribb, agencies noted that some significant steps have been taken to address barriers for women in their agencies. MfE’s D&I work, and the Ministry of Health’s Speed Mentoring event were noted as two examples of progress.

Best ways for Network Reps to connect with each other

There was a significant discussion around how we connect as a network, focussing in particular on the GWN LinkedIn group. This is a closed group specifically aimed at women’s network reps (or those who are representing their agencies but not formal reps) to generate discussion and conversation around things such as sharing event information, future event topics, proposals for likely event speakers and panel members and opportunities around sharing spaces for such events.

There was interest in running a social media session to familiarise members with how to optimise the Linkedin group and other tools for connection.