Flight Sergeant Stacey Adam grew up in Milton and is a Medic in the RNZAF based at Woodbourne. In June 2018 she discovered she had a large brain tumour.

As she started her recovery from surgery in hospital, she learned about the Sydney 2018 Invictus Games and decided to incorporate the event into her long term rehabilitation. Less than two years later, Stacey will join 500 competitors from 20 allied nations competing in a range of adaptive sports at the Invictus Games The Hague 2020 from May 9-16.

Stacey was inspired to join the RNZAF by her older brother who was a firefighter in the RNZAF. “I saw all the opportunities that were available to him with work, deployments and sport trips. I enjoyed the camaraderie and comradeship when I would visit” explains Stacey. As a Flight Sergeant, Stacey has a managerial role and is the 2IC of the Health Centre in Woodbourne.

For Stacey, and many other Invictus Games competitors, the event isn’t just about the podium and medals. “I applied for Invictus as a way to help me regain some of my confidence and maybe return to the person I was, or help discover the new me”, says Stacey. “Following my surgery everything changed for me, and I lost a lot of my confidence. I was anxious about going to the supermarket . . . I was worried people might treat me differently, and I was afraid to meet new people”.

The Games harness the power of sport to inspire recovery, support rehabilitation and generate a wider understanding and respect for those who serve their country. The Invictus Games is about much more than just sport – it captures hearts, challenges minds and changes lives.
— The Invictus Games website

The supportive environment of the NZDF was invaluable during the recovery following Stacy’s brain surgery. She had a gradual return to work rehabilitation plan in place and they enabled her to attend Invictus Games training camps and provided training time during working hours.

Stacey will be competing in Indoor Rowing, Power Lifting, Swimming and Athletics. “I have started to really enjoy swimming as it gives my brain a chance to recharge and switch off from being over stimulated in the general day to day environment” says Stacey. “Rowing is both mentally and physically demanding and I definitely have a love hate relationship with the machine!”

Sport had always been a big part of Stacey’s life and she loved being part of a team, but the brain tumour caused her to lose all her confidence to participate and compete. This has now changed. “The Invictus Games has given me the opportunity to gain back some of what was lost during my illness and acquired brain injury, and has put me on a new recovery path with a different focus”. 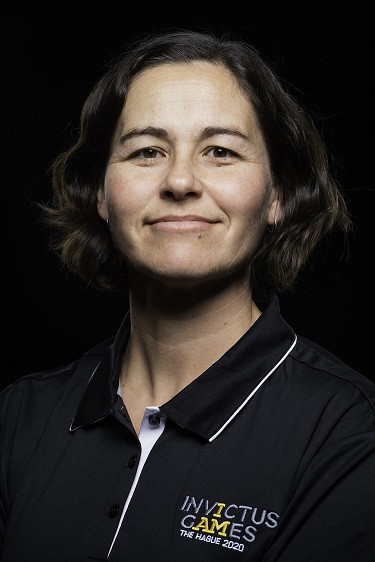 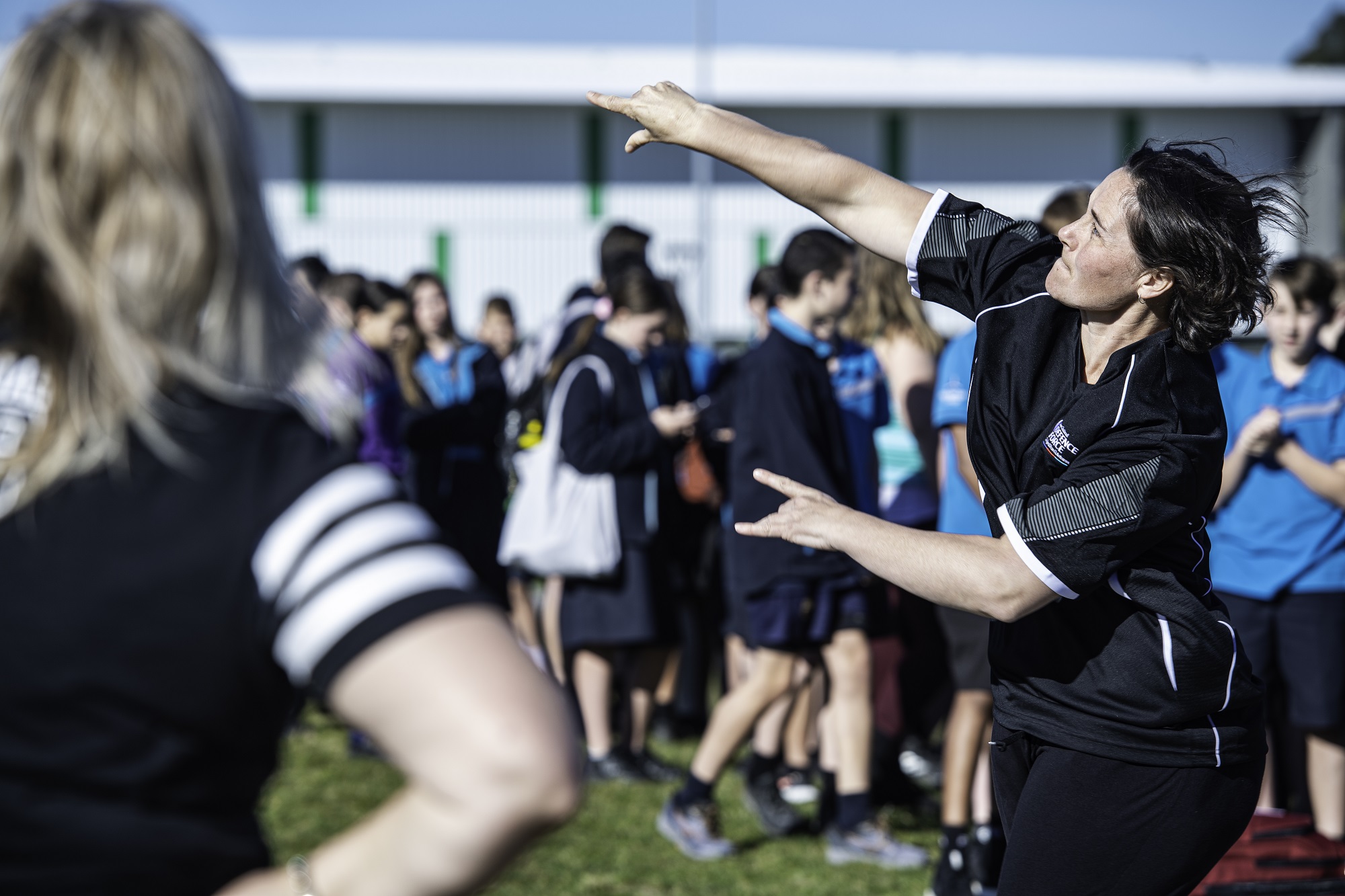