They spoke of the history of IWD, and the 'Each For Equal' theme of 2020. It was empowering to think of groups celebrating International Women's Day all around the world. The women that have gone before us were acknowledged.

The opening speaker, Usma Azhar, is a mother of three and in her second year of study for a PhD in language and literacy at University of Canterbury. She joined the Department of Internal Affairs as Diversity and Engagement Advisor last year. Her journey from Pakistan to New Zealand, and how she pushed back against gender and cultural stereotypes was remarkable. Usma is involved with Plains FM and the RNZ Muslim Womens Project which is based on the journey of four widows following the March 2019 Mosque attacks.

The second speaker, Alex Tino is currently doing her PhD through University of Otago. She works out of the Obstetrics and Gynaecology Department at Christchurch Hospital, conducting research in the area of ovarian cancer. Alex is a mother and is the Southern Vice President of PACIFICA Inc – Pacific Allied (Womens) Council Inspires Faith in Ideals Concerning All. Alex's self-perceptions of her future as a Pasifika woman in South Auckland and the assumptions of others, really demonstrated the importance of calling out bias, challenging stereotypes, and recognising our uniqueness.

Third speaker, Shaherbano (Bano) Ahmadzedah is originally from Afghanistan, and is studying chemical engineering at University of Canterbury. From a young age, Bano wanted to be a leader, but was ridiculed. When she moved to New Zealand as a child, she was inspired to see that our Prime Minister was a women (Helen Clark). Motivated by her experiences, she still fights and confronts prejudice – such as in her decision to wear the hijab. Bano's determination to quietly stand up to inequality and discrimination was inspiring. 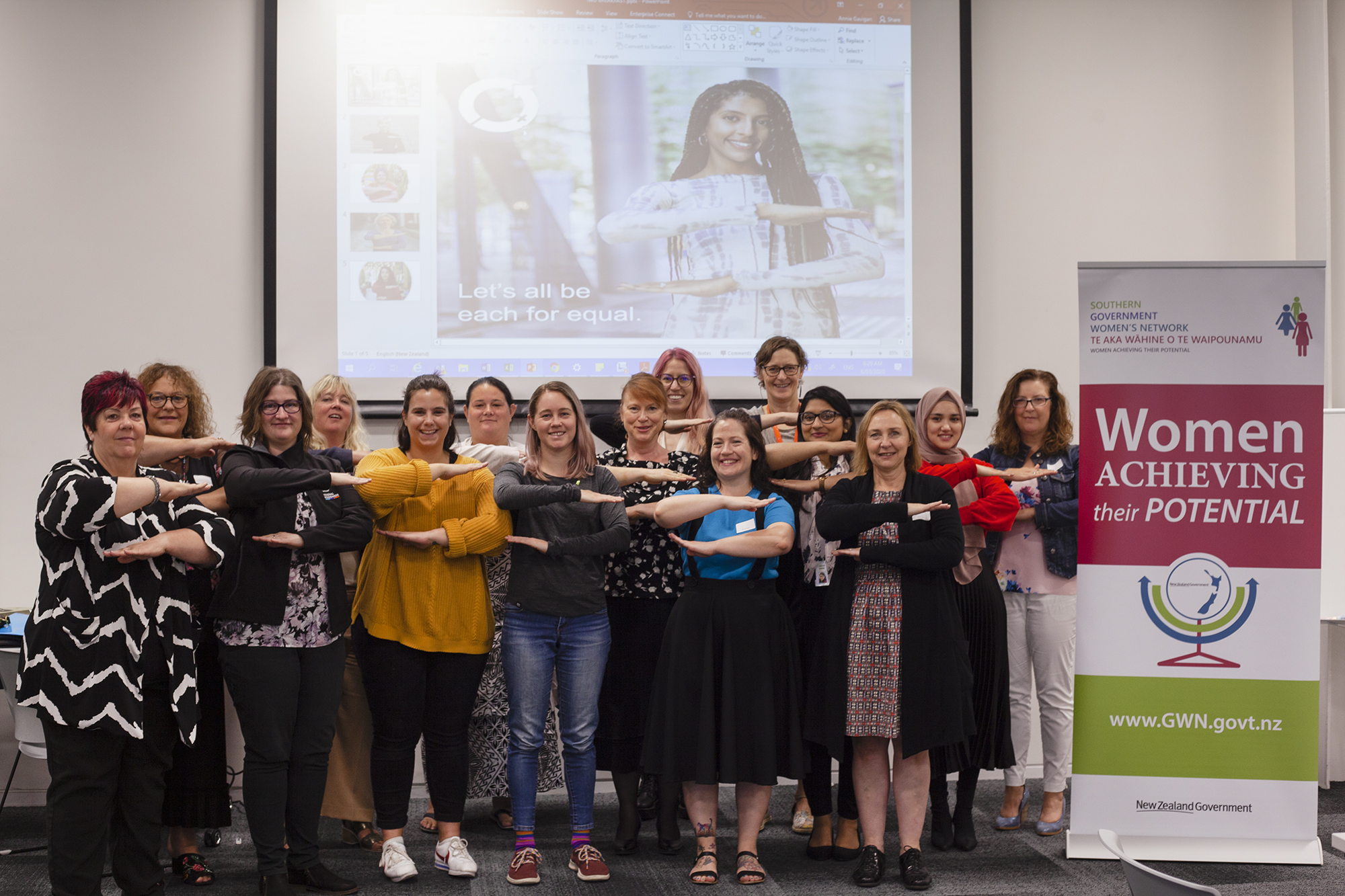 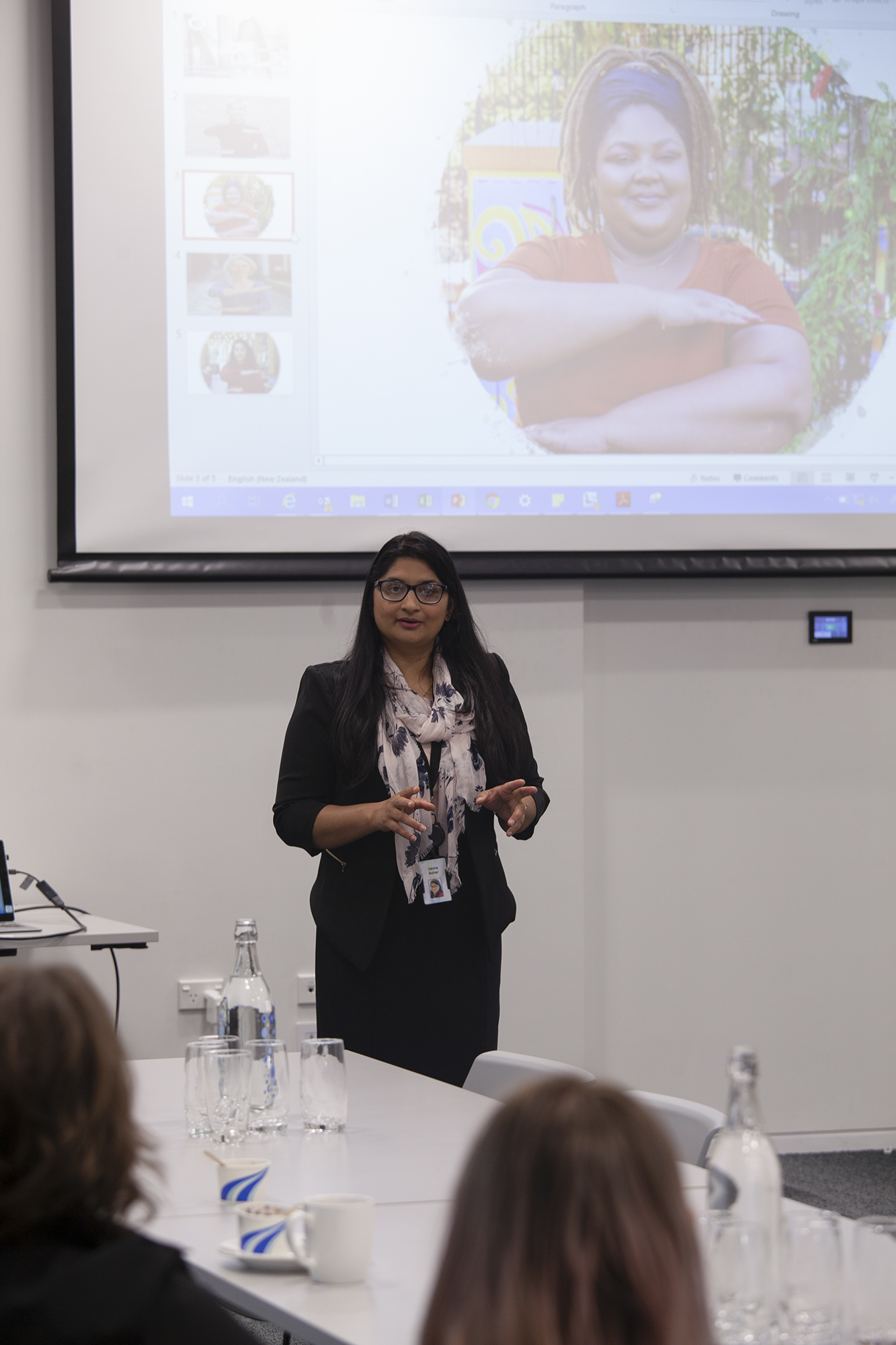 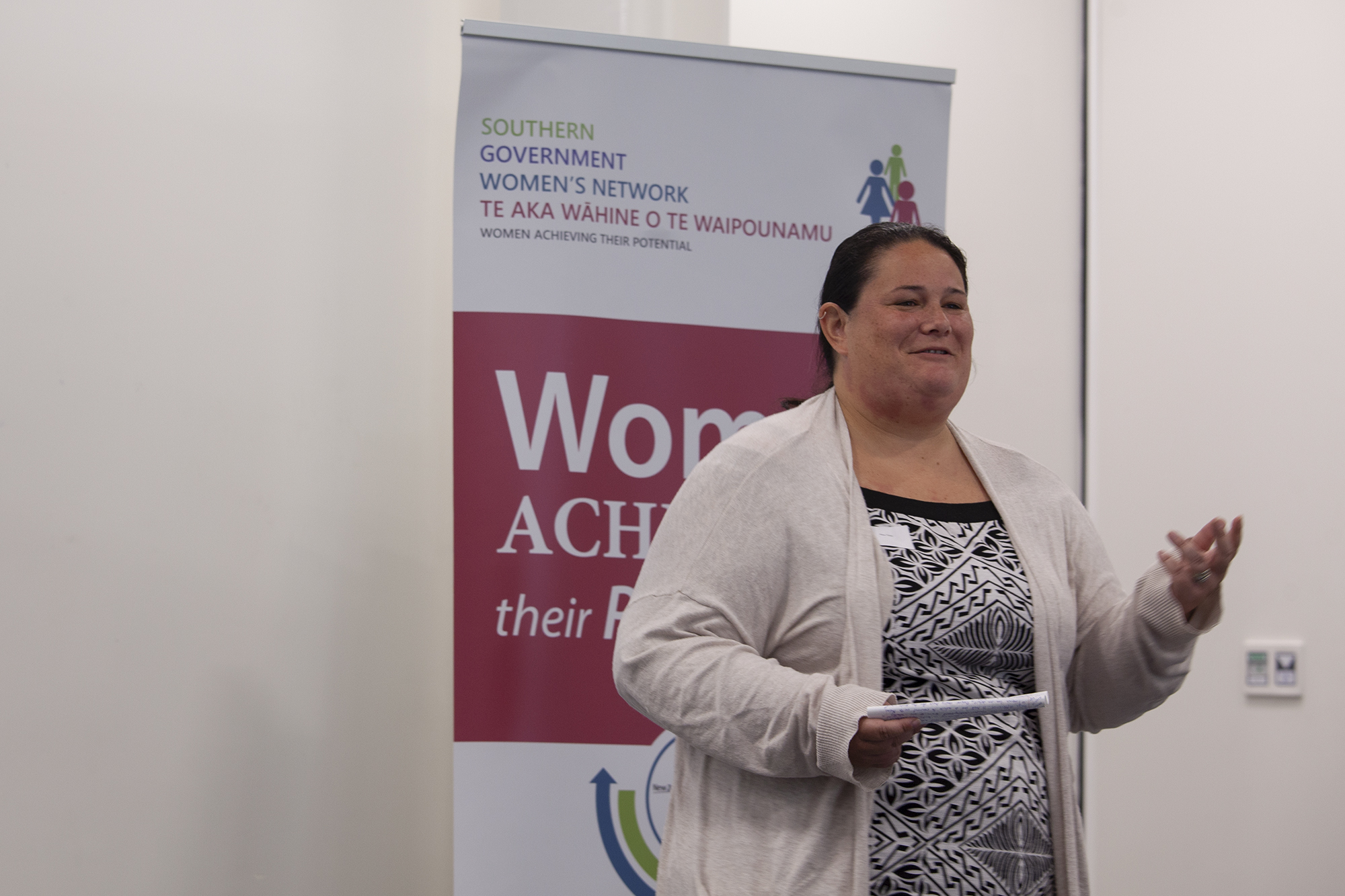 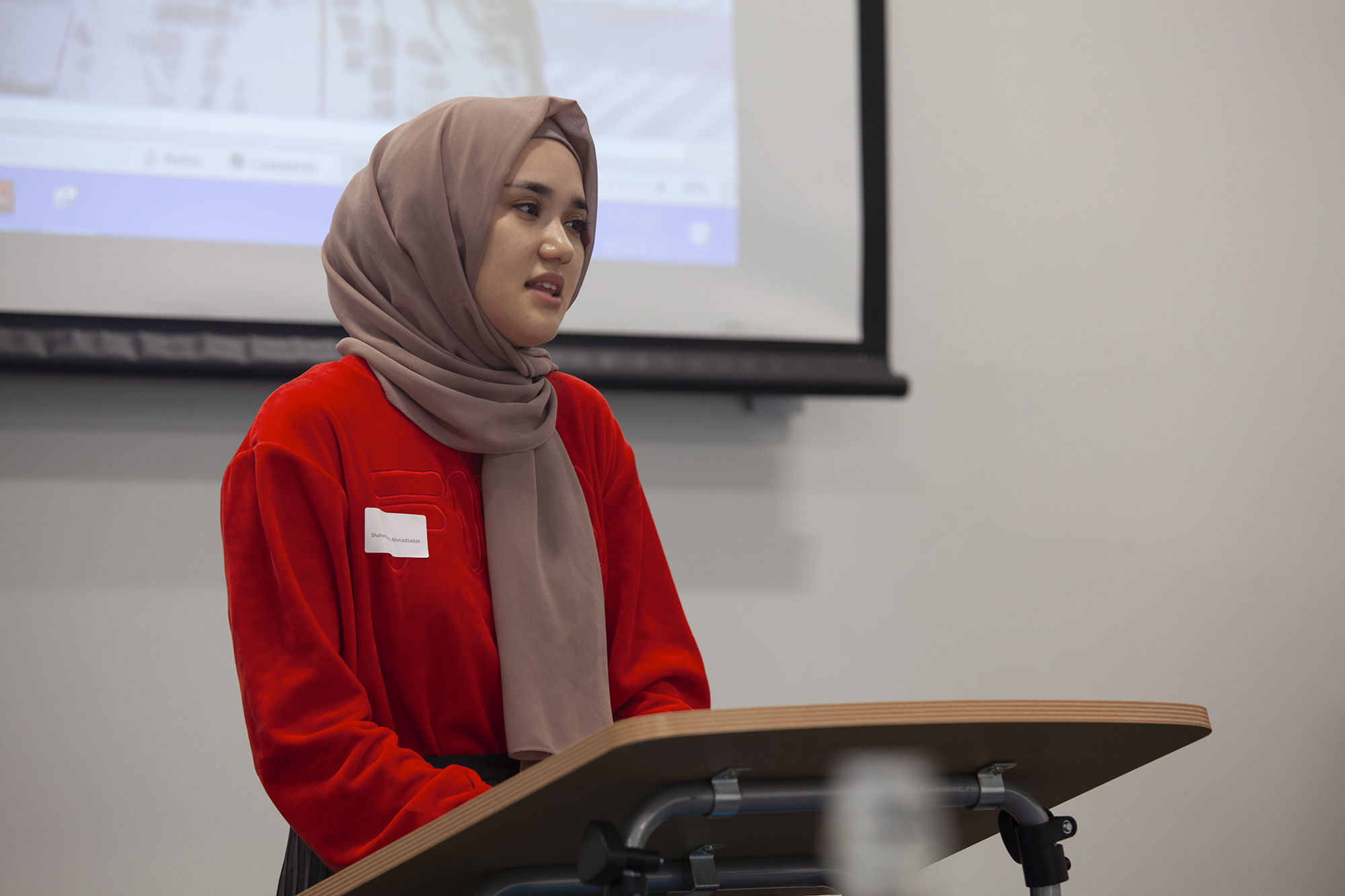