New Zealand was the first country in the world to give all women the right to vote 126 years ago. 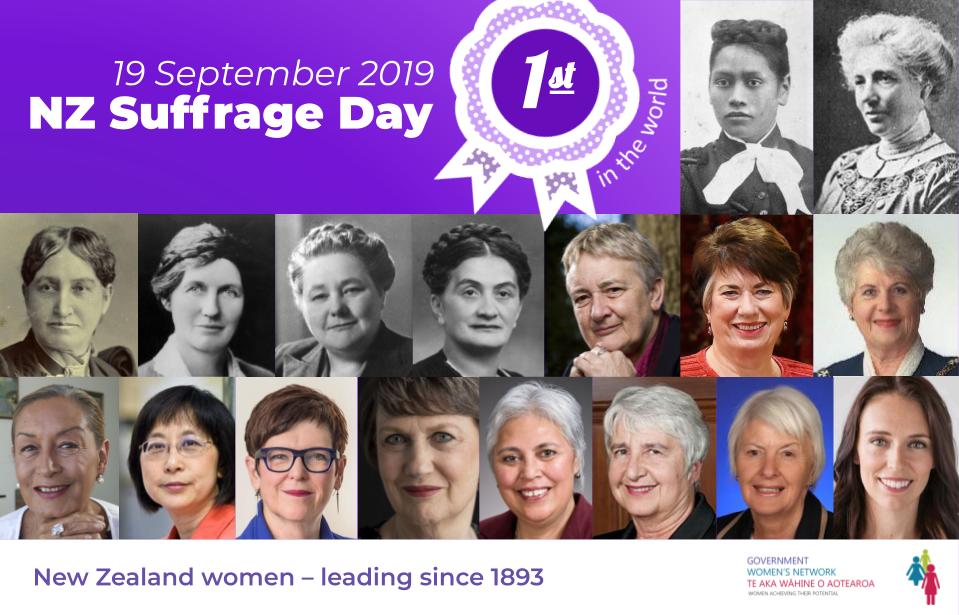 In recognition of Suffrage Day, we’ve challenged you to identify these amazing New Zealand women and what each of their trailblazing achievements were. Here are our answers (top-bottom, left-right):

Meri Te Tai Mangakāhia – the first women to address Māori Parliament, where she petitioned for Māori women’s right to vote there

Kate Sheppard – New Zealand's most prominent suffragist, the woman who became the foremost champion for suffrage and the first President of the National Council of Women

Take a moment to remember all of the amazing Kiwi women trailblazers from our past and present and share with a colleague or friend a woman who inspires you. Whakatū wāhine!