Tina is is a Wellness Advisor for the Police, as part of the Safer People Group. She provides a confidential wellbeing service to staff and families with an emphasis on a duty of care to do no harm. Tina’s role addresses wellness issues amongst individuals and work groups, and she also liaises with management on how best to support staff.

It was her background as a registered nurse (district nursing and ED/coronary care) that led Tina to her current position. During a three year family posting in Australia, she trained as a professional counsellor majoring in grief and loss. When she returned to New Zealand, Tina worked at the Corrections Department, eventually taking on the role of Team Leader at Rolleston Prison. Due to her interest in the wellbeing of staff, she was offered the role of Southern Region Welfare Coordinator after the Christchurch earthquakes. Following the Mosque attacks in 2019, Tina was offered a secondment to the New Zealand Police in the role of Wellness Advisor.

When Tina’s not working, she is doing spin classes, meditation (she is trained in transcendental mediation), or going to the movies. Travel is also something she’s passionate about. One of Tina’s travel highlights is walking the Inca Trail and fighting off a group of bandits in Chile. She is of Ngai Tahu and Scottish descent (with a splash of Norwegian), is a proud mother of two, and will become a grandmother later in 2020. 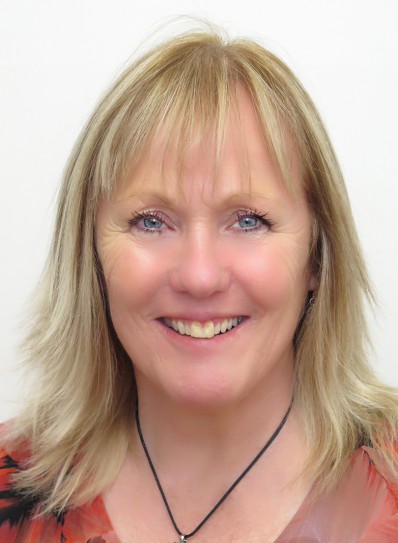