When Diversity and Engagement Advisor, Usma Azhar came to New Zealand in 2016 to do her PhD in language and linguistics at University of Canterbury, she was confronted with resistance in her home country Pakistan because of her gender. Usma told us about her experiences and where she found support.

In addition to working towards her PhD, Usma is the Diversity and Engagement Adviser at the Office of Ethnic Communities (Department of Internal Affairs). She is a mum of three and loves to spend time with nature, reading books and writing poems. One of Usma’s children has special needs, which gives her an increased understanding of the need for an inclusive society in all areas of life.

As soon as Usma started on her journey of study, her father was advised by many to not to waste money on her education. It was suggested that she marry and make life ‘easy’. Usma describes the response: “My ultimate support, my father, did not adhere to any such stuff and allowed me to break the first stereotype back in time to go to another city to continue my tertiary education.” This level of support was not restricted to her father. “Fortunately, my partner also followed my father's path and did not stop me either and now I am in New Zealand and passionate to take my career to the whole next level.”

There is no gate, no lock, no bolt that you can set upon the freedom of my mind. When there are no ceilings, the sky's the limit.

The issue of gender stereotyping is a worldwide problem. Usma explains, “as women make strides to crack the glass ceiling, there is evidence that they are stigmatized for their achievements from their male counterparts”. We asked Usma about techniques she uses to maintain her perseverance against this mindset. “Most of my friends are older than me and I take a lot of insights from them to reposition myself. Also, I have developed an amazing habit of self-analysis as I have a firm faith that not all wars are meant for you and one needs to be really wise to choose one's field for Armageddon.”

“There is no gate, no lock, no bolt that you can set upon the freedom of my mind. When there are no ceilings, the sky's the limit. So let's keep going – let's keep going until every one of the women and girl has the opportunity she deserves to have."

Usma is involved with Widows of Shuhada – a Plains FM and RNZ Muslim Womens Project which is based on the journey of four widows following the March 2019 Mosque attacks. 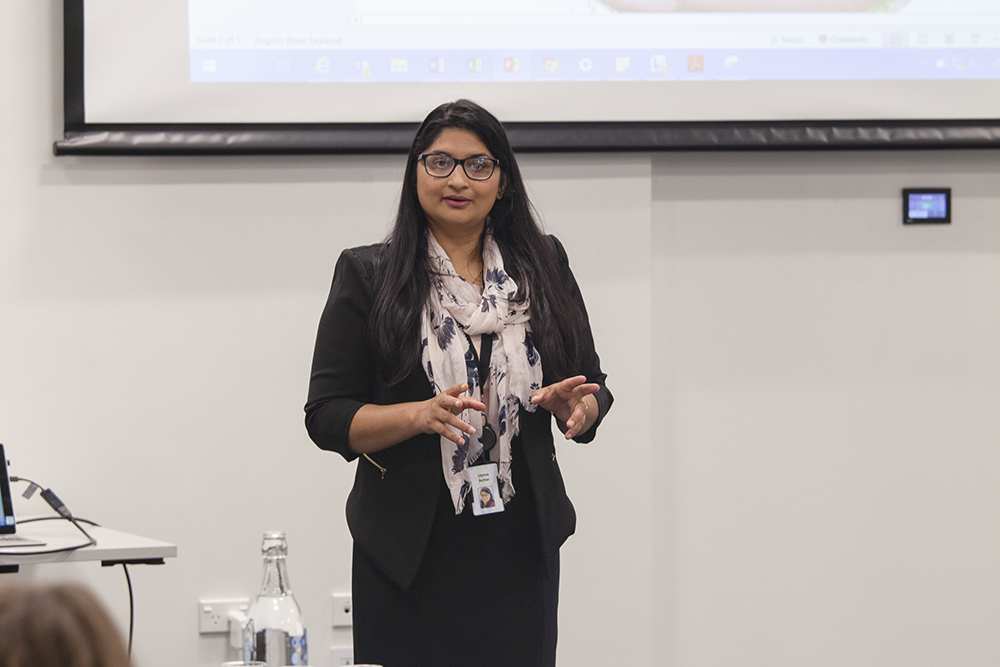